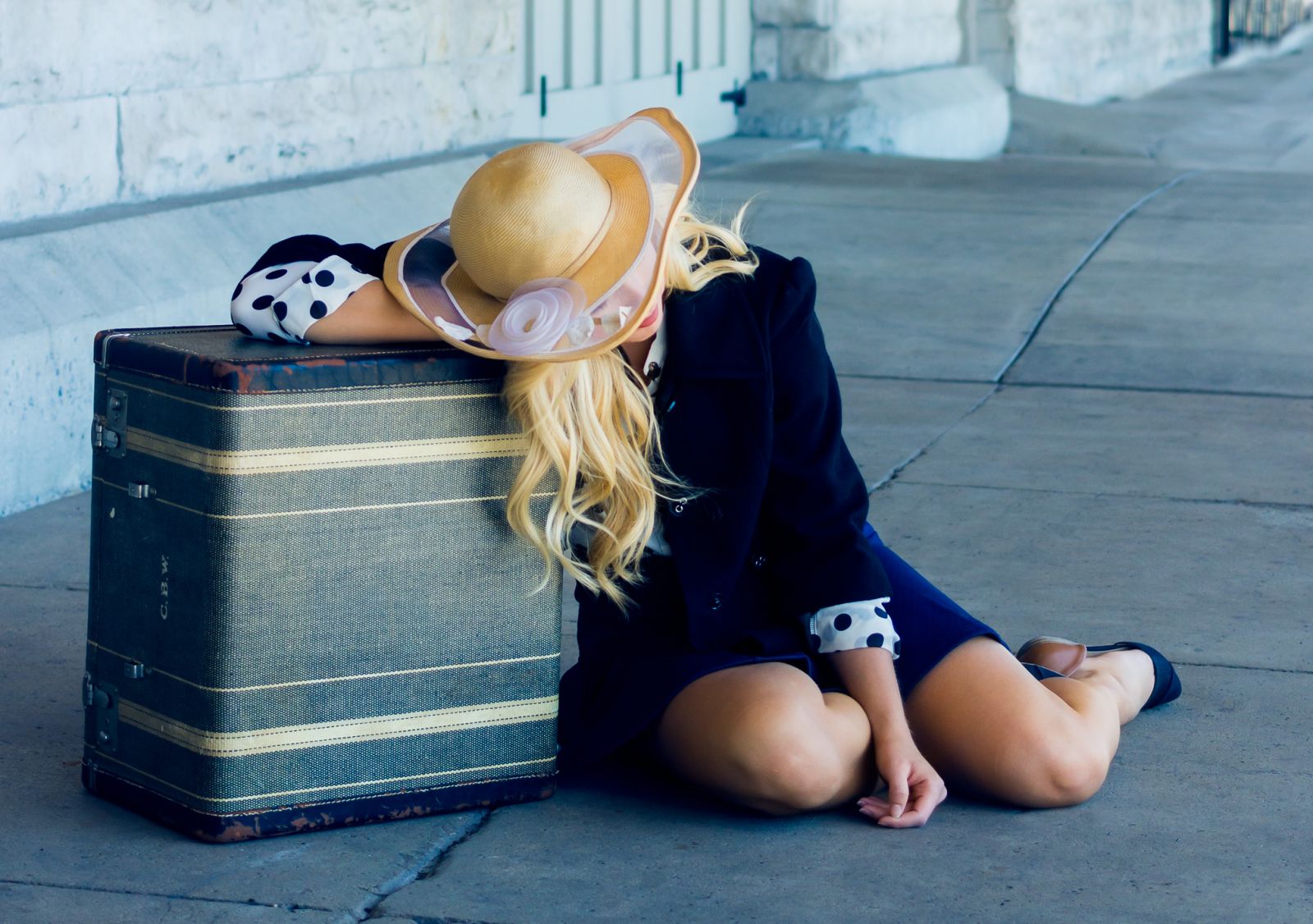 The first photos in non-weddings

I want to tell you guys about the first photo in my non-weddings catalog. 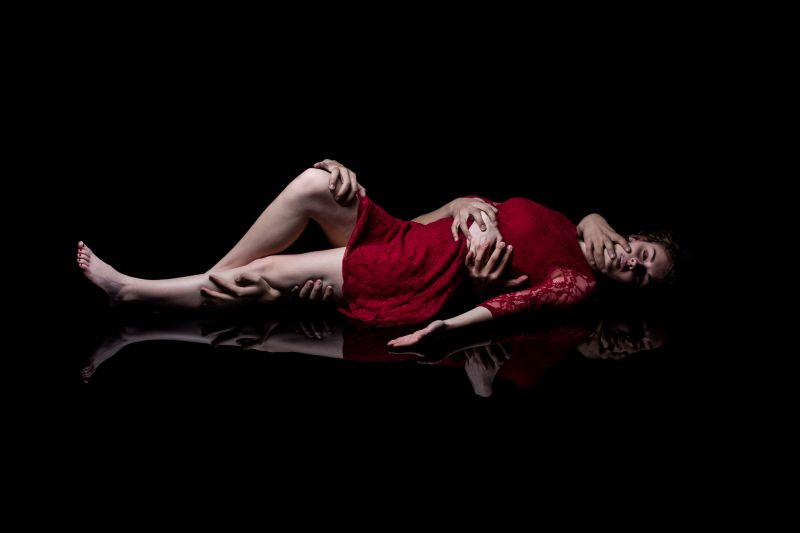 This was the first photo in the set, starting the general theme of chiaroscuro in all of the photos.

To make sure that I give everything to equal opportunity to be worked on, I have both a wedding and non-wedding collection of photos. And I actively add to both. Maybe not at equal rates, since the wedding catalog is three times the size as mine on the wedding catalog, but there is still an undeniably large amount of photos that I possess that have nothing to do with work. Here are some stories of those first edits.

Dropping an External Hard Drive and losing everything. 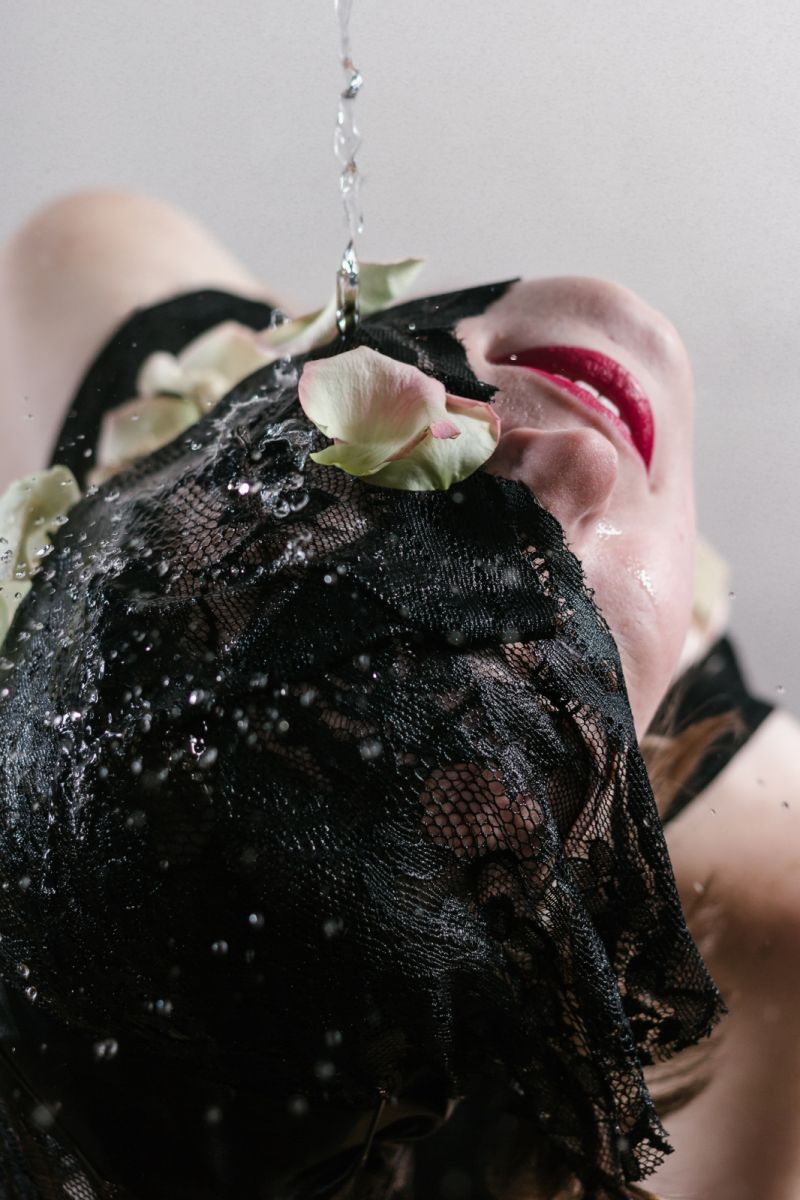 This was the highlight of the collection. My personal favorite.

To really get a full understanding of where my catalog starts, you have to understand how I broke an external hard drive. Keep in mind that this time I was in college, and funds were short to allow me to get more stuff for photography. So I kept most of my work on one external hard drive. The biggest I could get at that time for the lowest-cost, and then I had the main back up drive. I was moving files around which meant I had an empty hard drive, and I rested everything inside the backup. This was a spinning external hard drive that required its own power source. Something or somehow the table was bumped and I had to choose to catch one of two things that we're going off of the table. The iMac computer that I was working on, or the external hard drive that was about to fall. I chose the computer, but that meant the drive hit the ground while spinning. I actually still have that hard drive somewhere, albeit in pieces.

So the first photo, I was very lucky that the computers that we were working on we're set up to save the work that was immediately available, this was one of the first pieces made for my college senior projects. I was able to recover this photo and add it to the final collection, the next photo was me finally moving on in the same project, but also away from my old catalog which was now lost. The project itself was all about marrying my two college majors between photography and theater. To me, it really showed just how important it was to have a system of support and friends to help take care of you when things get difficult. I was going through a lot at that time, and I look back very fondly and just realized how much work my friends put in. Maybe one day I will revisit and really break down the whole project.

And here's the last photo from that actual project, I definitely was not above being in my own photo series, in fact it was quite fun. There are a few others that may be a little bit too visual for the website, but I will one day repost all of Shakespeare's motif senior project. My exhibition was at the barter theatre a few weeks later, and my college professor gave me a little break in volume given my lower final photo count due to dropping the hard drive. But there you go! The first real project in my collection outside of wedding photography.

It was a great learning experience that came out of a lot of pain. 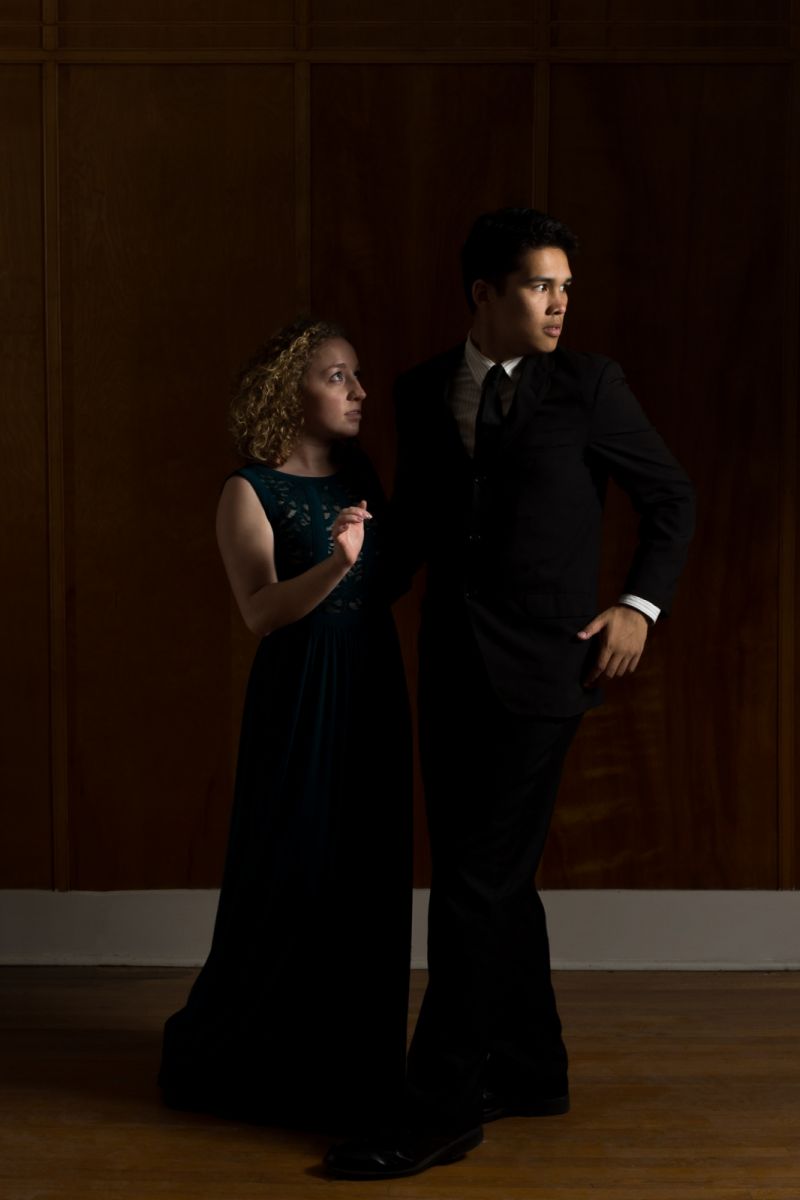 The final photo to top off the project.

I hope you guys enjoyed this little look into the world of my photography before I became a wedding photographer. A little bit of theatre, a little bit of tech, and just a lot of fun and good memories. I took off for the Appalachian trail right after and that story will be coming soon.