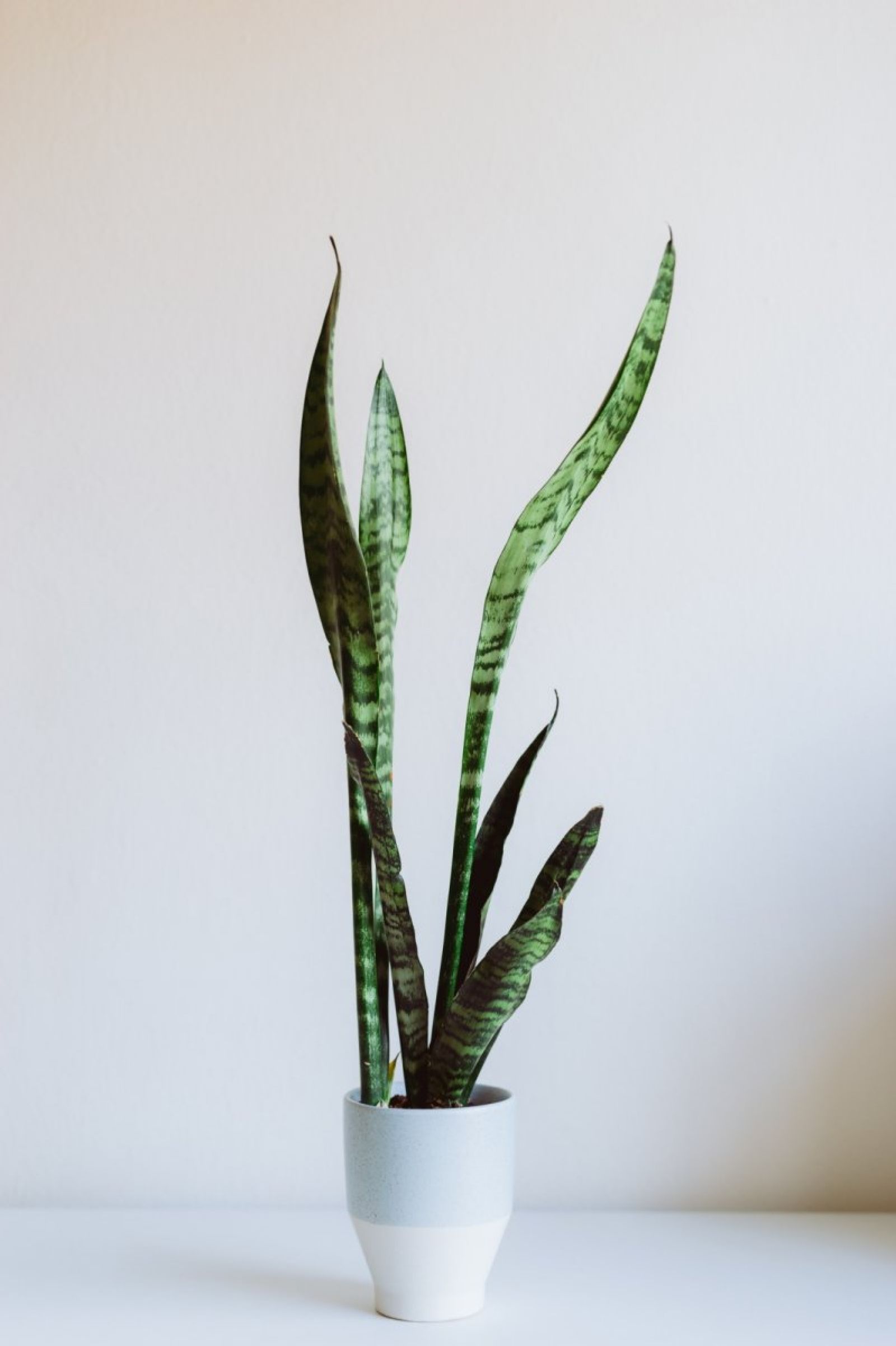 Sometimes I get to make the choice of taking photos for a purely technical reason. Two years ago I made a cardinal sin of photography. I left my lens out in the rain. It was a wedding day and everything was going well. The getting ready was almost complete, and we were just about to start the ceremony. If you have not been to too many weddings then I can tell you that it's a huge day of push and pulls. Sometimes the day moves very quickly and there are plenty of moments of downtime. The time before the ceremony starts, you can make the choice to spend more time taking detailed photos, or work with the guests. I enjoy shooting photos with people so I definitely took the time to photograph the guests, this is where the mistake began. I had two lenses with me in my bag and a few others strategically placed around the ceremony area. One lens was a rental, the 35mm Sigma Art for Sony FE. And on my camera I kept the 55mm 1.8 Zeiss at the ready. I made the switch to the wider 35 to get everyone in frame and after roughly 8 minutes of shooting it was time to photograph a wedding. 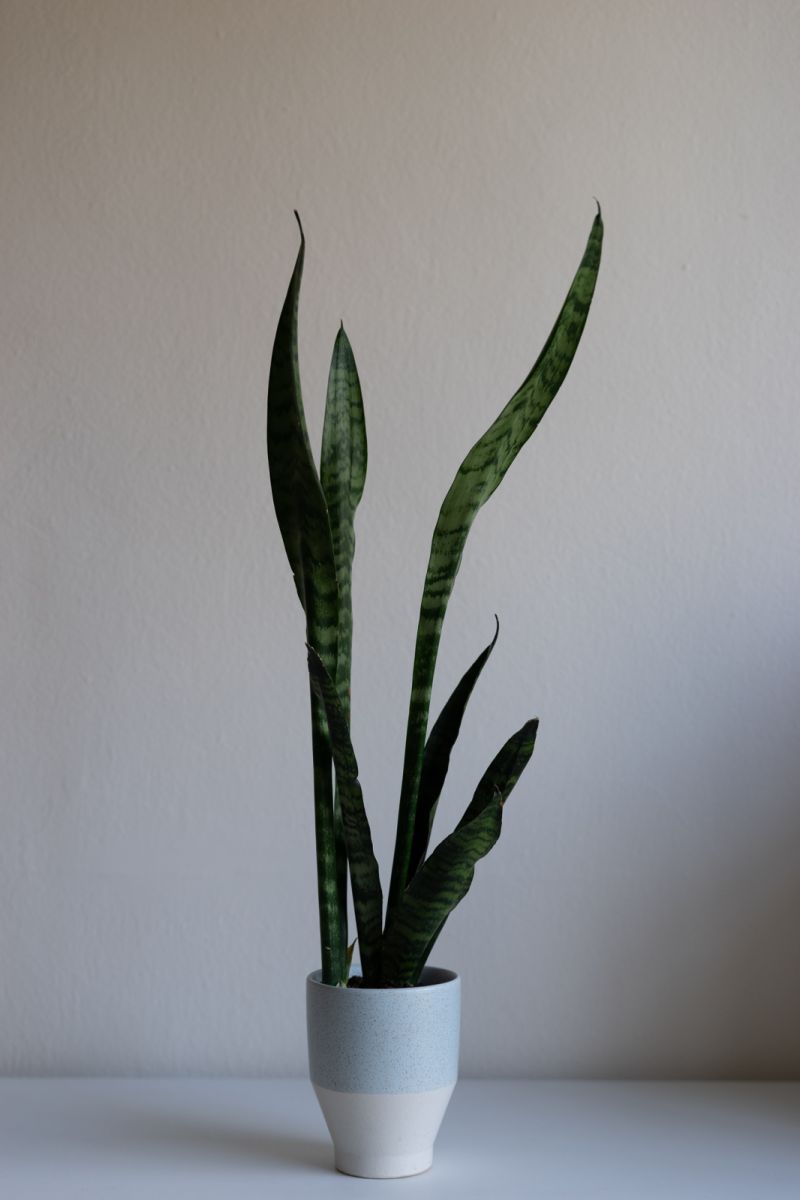 This is the original photo before the preset is applied.

The groom came to the front and hung out with the minister, and the bride came riding in the passenger seat of a remodeled classic car. The kind that you only bring out to shows and to audition for T.V. commercials. As the photographer you run around like a madman, every single angle you can get to, and at each angle you shoot it again with a different lens to give yourself as much variety as possible. But the ceremony was only 6 minutes long, according to plan, but just as the rain was coming in. I had kept the rental 35mm lens on my camera most of the time and used my second camera to change lenses. But after the ceremony was done and it was time to go to the reception, the rain was pouring in. And it did not stop raining till the next day.
When the reception began there was a moment of downtime that we got to enjoy. I joined the buffet line and had my camera in the other hand. Being impressed by the capabilities of the 35, I wanted to put it through its paces. Families, friends, cupcakes, the bride, the groom, all photographed beautifully. So after I got all of the angles, it was time to switch lenses and get the next set. So the 90mm came out and we got macro shots of everything. I only noticed that my 55 was missing when I fell into the habit of switching out to it after putting the 90mm Macro lens to work for so long. I hadn't noticed before because my count was equal to my normal lens loadout. The rental lens threw my numbers off and I needed to go look for my First Sony Lens, the 55mm. By count this lens had given me 80 percent of the images in my catalogue at that point, well over 100,000 images. This lens was sitting on a rock in the rain, this way both a blessing and a disaster. To start, it was a wet lens. An hour in the rain and there was definitely some water leakage inside. The blessing was that it was not in the dirt so very little debris got inside. The lens was useless for the rest of the night but the 35 mm rental got me through the rest of the evening. 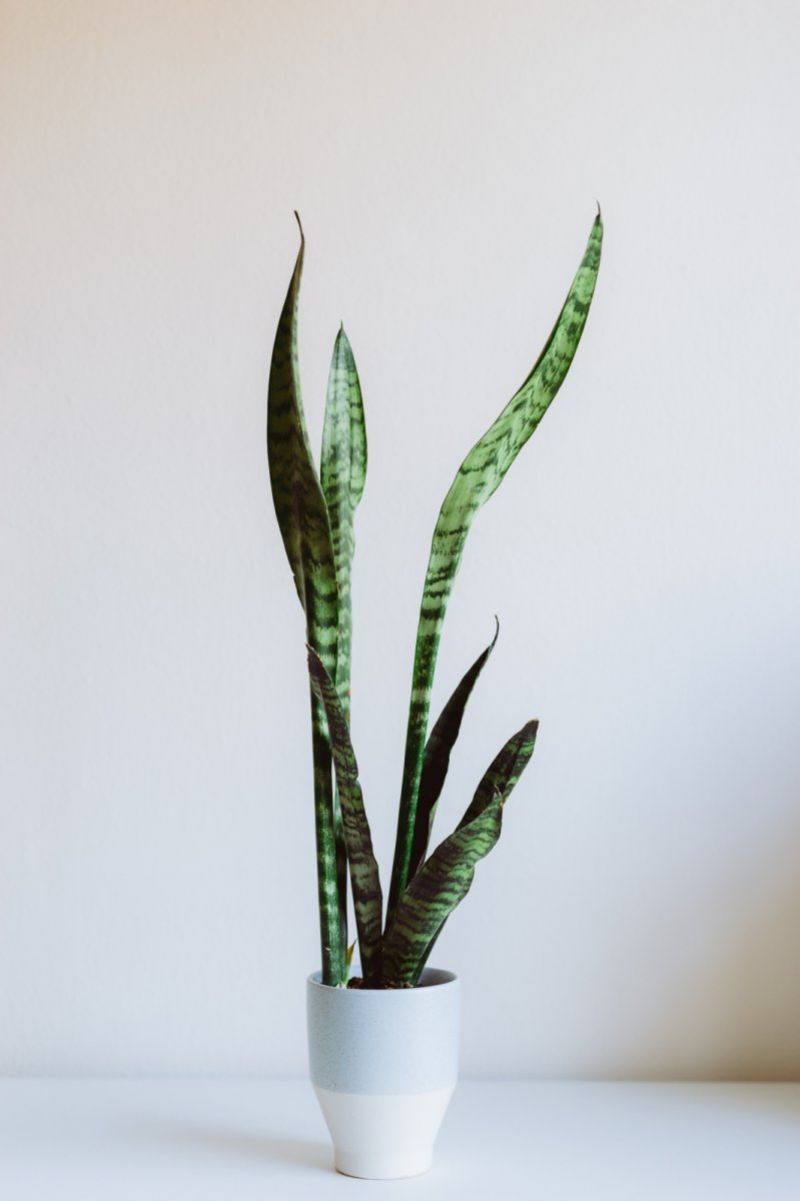 This is the photo after the preset has been applied.

A week later after I was taking care of my wedding delivery responsibilities, I had time to actually assess the damage. Looking at the lens, it seemed like the damage was minimal. But it had undoubtedly affected the image quality that came out at this lens from that point forward. I could definitely get it cleaned, but the guy that works behind the counter was kind of rude. So I decided to make sure that it was worth giving some other company my money to clean the lens. After I found a little bit more free time a week later, I did some tests with the lens. To my great surprise it looked like it was working well. You guys can see the results of that in this photograph. I don't think the lens is where it used to be, and it will have to be cleaned one day. But shockingly it has survived for quite a long time. I have moved on to a brand new 35 mmf2 loxia lens as my main daily carry. In my heart I have mostly retired the 55 anyway, the cleaning bill would be in the hundreds of dollars and I just see so much more potential in those dollars as an investment in so many other places. So maybe one day I will get it taken care of, and come back and do this test again. But for right now I think this is a pretty handsome photo of a snake plant. This preset was made so that you guys can have a little bit of the story in your own photos.  We hope you enjoy using this free preset, remember to sign up your email below to download it and stay in touch for our next preset release! 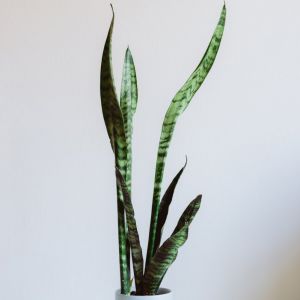 This free preset, “Technical Preset,” was made to share my story of technical photography and accidental blunders.  Hope everyone enjoys applying this preset to your photos and in that way, staying part of the story!